Horn is a Fortress Defender with a high power ceiling for splash damage output at the cost of her own health. Horn works from the backlines, serving more as a final line of defense and preferring to clear out enemies either once they’ve reached your frontliners or before they have gotten close. Having a powerful ATK buff for defenders when deployed and a second-wind talent that grants additional buffs at the cost of health makes her a formidable operator for many different squads and gameplay scenarios.

Horns stands out with her very high base ATK stat, having a considerable edge over her current competition within the fortress branch. She is put even further ahead with her passive ATK buff from her first talent, giving her a powerful damage floor and great scalability with her kit. 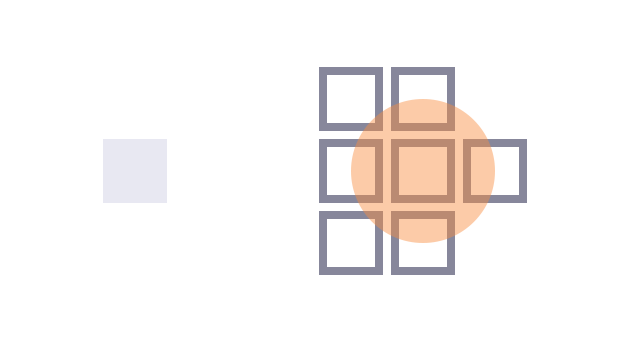 When this unit is on the field, Defender Operators gain +20% ATK

Incredibly useful not just for herself, but also many of the best defenders available. Many branches within the class already have an offensive focus and will benefit greatly from the talent, but even Guardians, who focus on healing, get a lot out of it because their healing scales off of their ATK stat. A great class-wide buff that only requires Horn to be deployed.

Instead of retreating when defeated, recover HP to max and gain -50% Max HP, +18 ASPD, and +18% DEF (triggers once per deployment)

This talent is versatile in that it’s useful both defensively and offensively. It makes her capable of surviving very powerful hits that would otherwise one-shot many operators, which is useful against certain elites, bosses, and map mechanics (such as in Episode 10, which is her debut). Due to the self-damage possible with her S2 and S3, she is also able to use it offensively by purposefully activating the talent for the ASPD boost to improve her DPS. Due to her long-range attacks, with proper placement it can essentially become a free damage boost as she will not be threatened by enemies.

The next attack deals 280% ATK as Physical damage. If it is a ranged attack, splash area is increased, and an illuminated zone is created for 8 seconds, disabling enemy Invisibility
Can store 2 charges

Note: This skill has a splash radius of 1.7 tiles 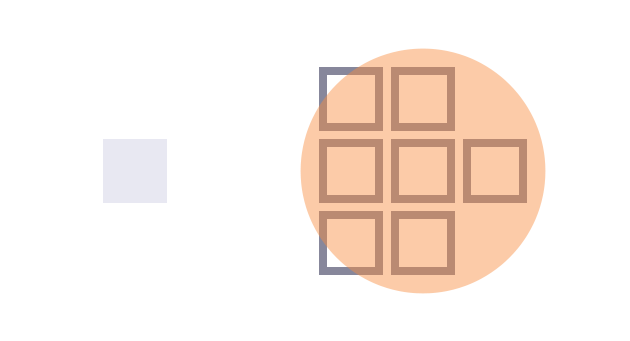 This skill’s damage comes mostly from the large splash radius, allowing Horn to reliably catch a large number of enemies in range. When it manages to hit an extra enemy or two with the additional splash range, it can out-do her S2 in average damage. The stealth reveal is a niche addition, as it won’t come into use unless there is something targetable in range anyway, but remains an option nonetheless.

The skill has respectable damage output and works well in practice, so it can be considered as an option for those interested in auto skills. The first mastery is relatively cheap and improves its SP cost on top of the damage boost. Further masteries are rather weak as they increase the damage by the same amount with no other benefit outside of M3’s extra second of stealth reveal, which is a negligible upgrade. The low priority is primarily due to it being vastly overshadowed by her S3 in a majority of situations, making upgrading unnecessary if it won’t come to much use. However due to being cheap for its best upgrade at M1, it can be bumped up a bit if you wish for a good auto skill.

Note: Ammunition conversion into a burst upon manual deactivation is only possible during the Overdrive period of the skill. Horn will not suffer any HP loss if the skill is not manually deactivated.

If deactivated in the second half, the skill can be up pretty much every wave. The Overdrive mechanic allows the skill to outpace S1 where the additional splash doesn’t matter by firing all her ammo at once in the second half to hasten recharge. If you don’t intend to end the skill early, it’s nearly the same as S1 on average and can be used interchangeably. One quirk of this skill is that, while active, each melee attack will still deal splash damage as if it were a ranged attack, allowing her to avoid DPS losses against multiple enemies when blocking. This is useful if you’re planning to put her on the front lines.

The skill’s Overdrive burst from manual deactivation comes at the cost of 60% of her max HP, which can be dangerous if enemies are close by and targeting her, but potentially useful if you want to trigger her second talent to improve her burst cycle. Assuming no healing up to that point, she can trigger the talent with two skill usages. Just make sure to sustain her afterwards.

The multiplier increases at every step and quickly adds up, especially together with her Overdrive. The SP improvements both make it easier to helidrop and serve to help her keep the skill up as much as possible to remain consistently useful. Similarly to her S1, it is vastly overshadowed by how powerful her S3 is in comparison. But it can be considered if you wish to use both melee and ranged attacks with her, which her other skills are not as effective at.

This skill is capable of bursting down many powerful enemies with ease and makes up for the branch’s innate weakness of slow attacks by giving a huge attack interval reduction. Horn can reach some of the highest physical damage output during the skill’s Overdrive when paired with her second talent, while also excelling at ranges that other comparable damage dealers would not be able to reach, or at least not as easily without being in direct danger. The skill can be manually deactivated at any time, giving a great degree of freedom by letting you choose how much damage you need at any point and ensuring uptime is not wasted when danger is cleared.

The skill’s overdrive, much akin to her S2, is capable of being used to activate her second talent for additional DPS for future skill uses. Two full duration uses of the skill are more than enough to activate the talent assuming there is no healing involved, and, unlike S2, S3 is not an ammo-based skill and will actually benefit from gaining additional attack speed.

The skill has high damage output gain with every mastery on top of further improved SP costs to improve cycling. A no-brainer upgrade for anyone that plans on using Horn and for any roster, as her long range specialty ensures she will be capable of finding great use over others.

Quercus provides both healing and an SP battery that can help Horn during downtime due to the nature of her self-damage. She will be capable of keeping Horn topped up after her skills are used while also reducing her downtime with her SP battery capability all in one, ensuring Horn is capable of dishing out the most damage without risk of dying from self-damage.